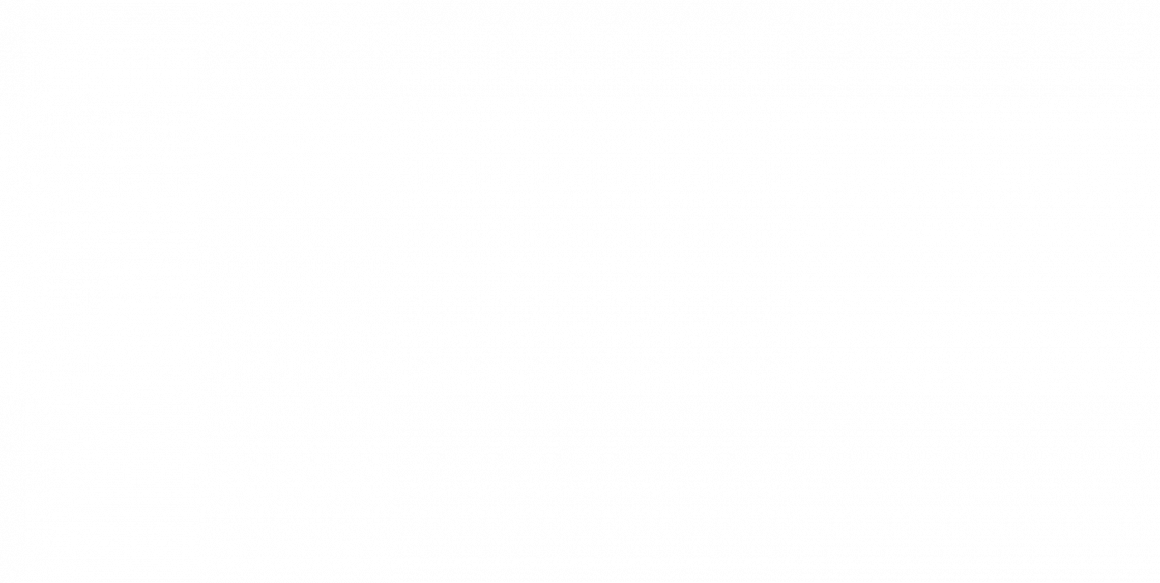 As we age, we realize that the skin on the exposed areas of the body such as the face, neck and hands are aging much earlier. Lost elasticity, age spots, various vascular lesions, the skin becomes rough and covered with a network of fine wrinkles. Of course, a lot depends on genes, constitutional features of the person and the state of the organism as a whole, but the aging process significantly exacerbated by natural aggressor – the sun. On one hand, it is useful: sunbeams help the body to produce vitamin D, without them, we would have remained constantly under depression and our immunity would hopelessly weakened. On the other hand, an excess of solar radiation leads to premature failure of the structural components of the skin such as collagen and elastin fibers and increases the number of pigmented and vascular lesions. This process is called photoaging.

Over the past decade there was invented a great variety of rejuvenating treatments to combat photoaging: mechanical dermabrasion, various chemical peels, laser resurfacing etc. However, an excellent cosmetic effect usually comes after a long and painful recovery period. Fortunately, scientists cooperated with practitioners and came up with another, less painful solution with no downtime. This state-of-art treatment is called photofacial, photo rejuvenation or IP.

Laser-assisted rejuvenation (photorejuvenation/photo facial) is a correction method aimed at fighting back skin aging effects with the help of high-intensity impulse light source. A laser ray activates cellular processes involved in the formation of collagen and elastin, two proteins in charge of skin tone and suppleness, helping skin to restore its youthfulness and natural beauty. High-frequency laser energy stimulates blood circulation, regulates lipoid balance and reduces the size of the pores. The procedure is a safe and efficient method of improving skin structure and appearance.

IPL REJUVENATION (PHOTOFACIAL) IS INDICATED IN THE FOLLOWING CASES:

Rejuvenation (photofacial) procedure frequency: A complete photo rejuvenation course consists of 3-6 procedures, each spread within 3 weeks. An average procedure lasts for about 30 min.

It is not a coincidence that laser skin rejuvenation (photo facial) has gained popularity so fast.
Only a few sessions and your skin will acquire a healthy and beautiful glow!

*By submitting this form, you consent to VS MedSpa Laser Hair Removal Clinic Toronto | North York | Bayview Village collecting your details through this form. The details will be used in accordance with our Privacy Policy